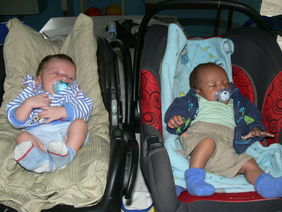 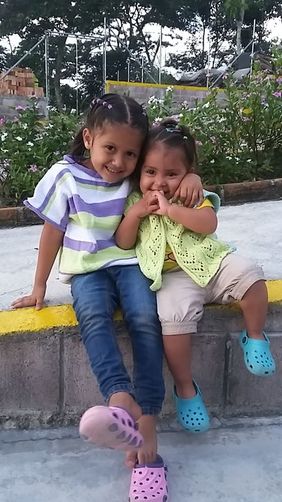 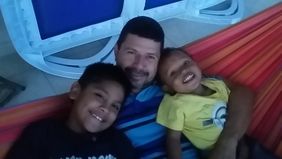 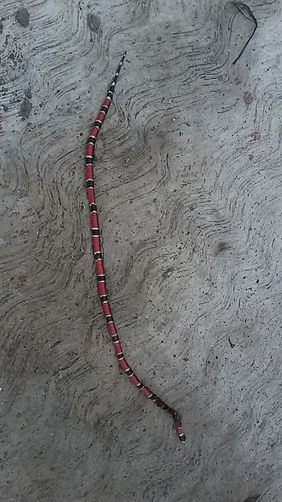 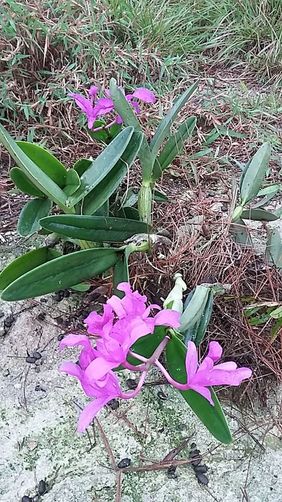 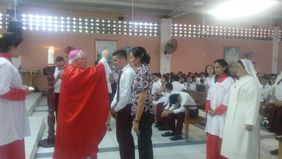 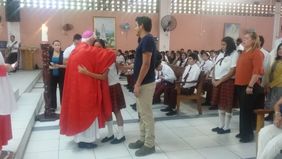 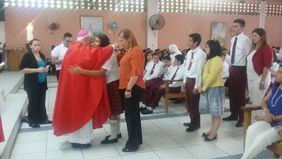 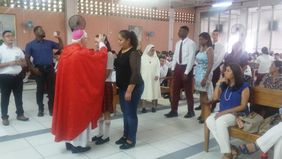 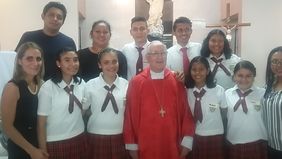 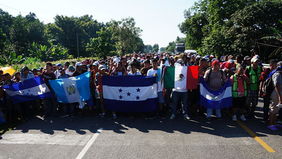 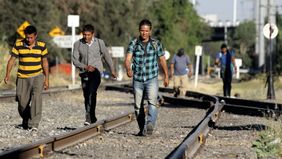 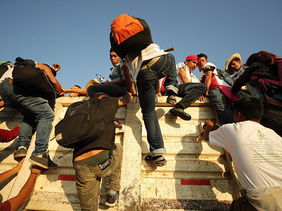 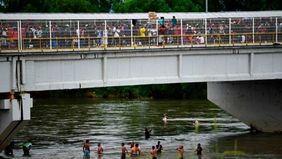 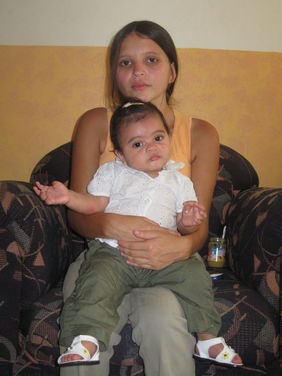 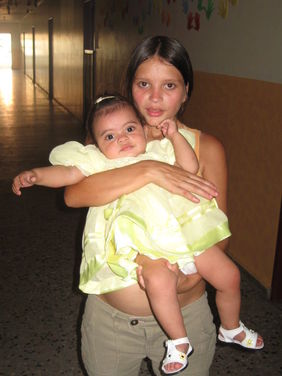 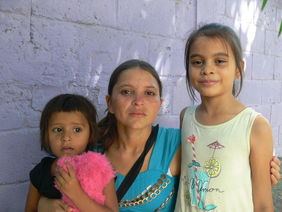 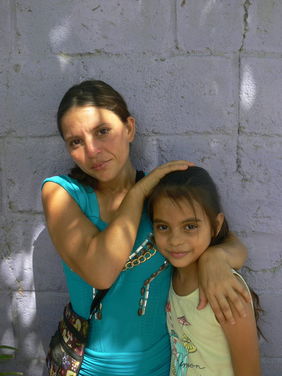 When faced with the wave of refugees that began in San Pedro Sula in October, and which has seen thousands of Hondurans traveling through Guatemala and Mexico, the Honduran government is called upon to fight poverty, inequality and lack of opportunities.

“The time has come for the government, the financial sector, the economy, workers, farmers and society in general to take on the task of concluding a new social pact that will deal intensively and definitively with the resolution of the ‘Honduran social drama’. Furthermore, it is a ‘blatant reality’ that so many leave their own country to seek better life chances for themselves and their families - moved by the hope of the ‘American dream’, said a local bishop.

Humanitarian crisis is not new

He continues: "The duty of the Honduran state is to provide its citizens with the means to meet their basic needs, such as decent, stable and well-paid work, healthcare, education and housing. The humanitarian crisis in Honduras is not new. Many individuals have emigrated for years. According to UN figures, every year more than half a million people cross Mexico's southern border illegally to reach the USA. However, society has been deaf and has preferred to rejoice at the ‘remittances’ from abroad".

The flow of refugees from Honduras has now risen to several thousand people.

Our children and teens are brought-up according to the Roman Catholic faith. This month 7 of our teenagers received their confirmation, which is considered the sacrament of initiation and strengthening. It is a visible sign of orientation on the central axes of human life and helps in the search for one's own goals in life. This fits very well into the current life situation of our young people, since they now have to decide between choosing a profession or studying at a university.

All the children were delighted to be able to go on holiday to Santa Rosa de Copán again after 6 months. The change of scenery helps everyone to switch off, relax or enjoy the beautiful nature and catch snakes, pick orchids or simply relax in the forest.

For our two babies the journey was very exhausting and as a result of the climate change between San Pedro Sula and Santa Rosa de Copán, they got a cold. Fortunately for them, we have so many hands to hold them and care for them lovingly.

Sunday is our visiting day, unfortunately only a few of our children receive visits from their families.

Mayte is not one of them. Today she is 9 ½ years old and she has received her last visit from her mother on her first birthday. Since that day we had never heard from her again.

In the past years Mayte has been asking about her mother again and again and I could not answer many of her questions: Is her mother still alive? Why did she never come again? What happened?

Faith was her only consolation in this situation and if God wants it that way, there would be another encounter.

On one Sunday Mayte's mother stood suddenly in front of our gate after 8 ½ years... Mayte had hoped for years for this moment - now it was finally here. A strange woman stood in front of her and said that she is her mother. Understandably, Mayte did not recognize her mother anymore and was overwhelmed with this situation. She also said that she had spent her whole life here in the home and survived without a mother...

This rollercoaster ride of their feelings of joy, resentment, forgiveness, fear, confidence is the rea