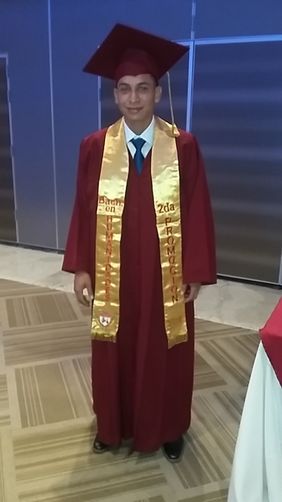 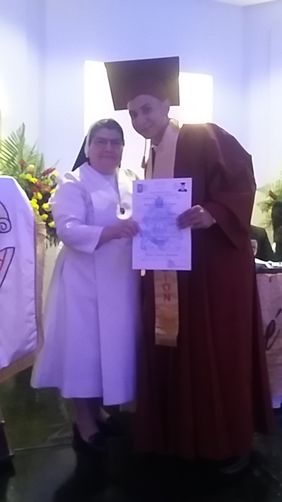 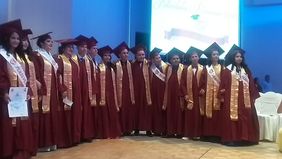 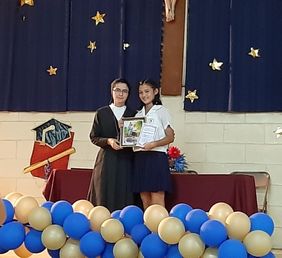 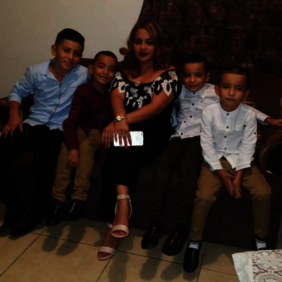 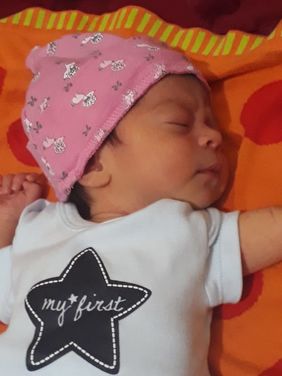 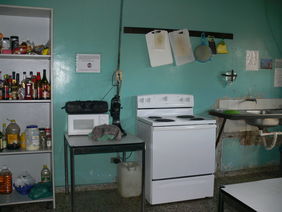 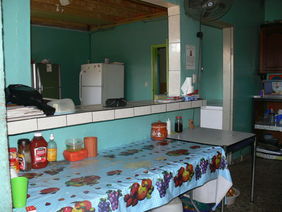 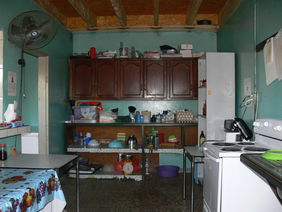 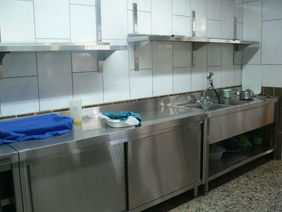 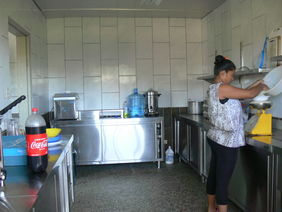 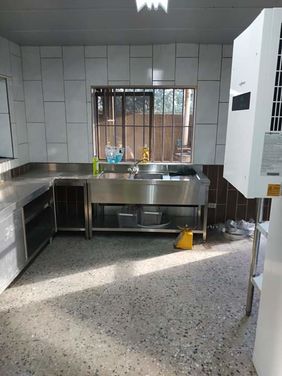 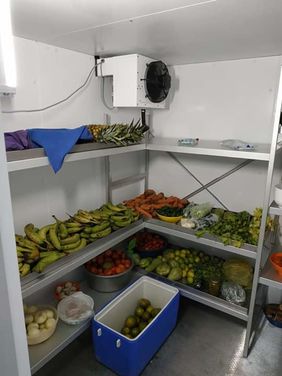 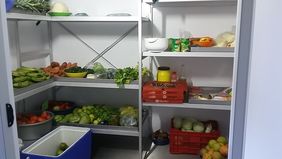 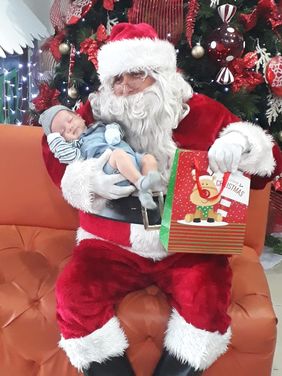 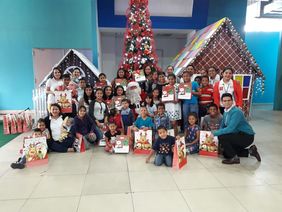 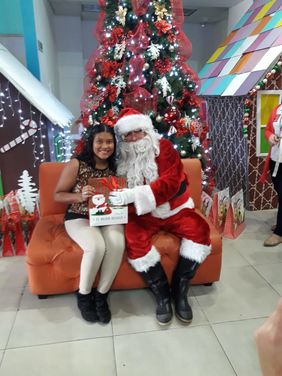 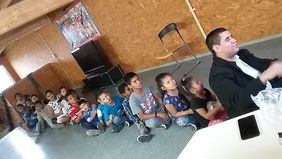 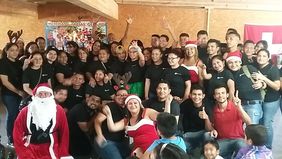 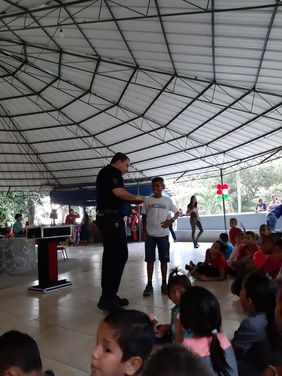 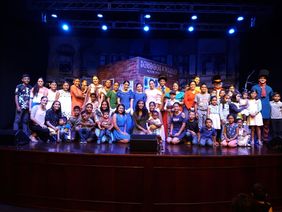 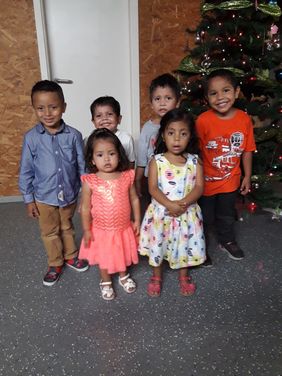 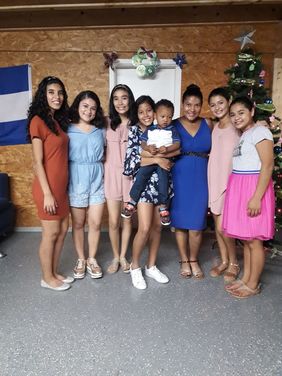 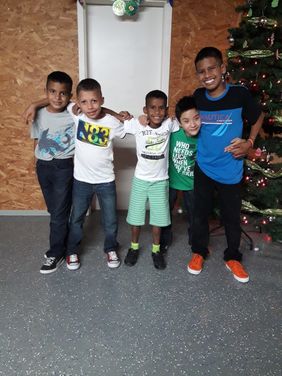 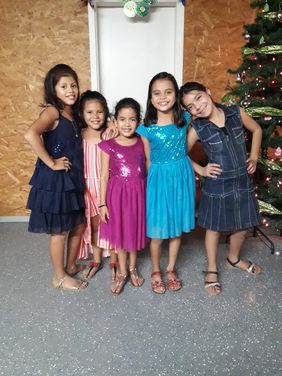 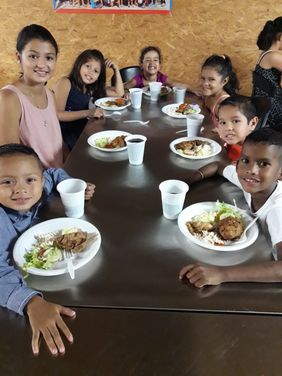 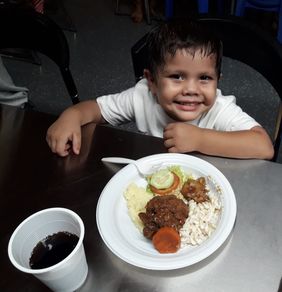 This can not be taken for granted here in Honduras. Of the 2.9 million Honduran children aged between 3 and 17, only 1.7 million attend school (58.2%), the other 1.2 million miss out on school education.

According to the Department of Education, 170,520 children and young students dropped out of school in the last three years. The main reasons for this are: migration, teenage pregnancies, violence and child labour.

Five of our children have reached a major milestone in their education. Cesia has completed the 6th grade, Mabel, Reyna and Josue the 3rd secondary class and Fernando his high school diploma. He is now 19 years old, has a very good educational starting position for his future. He will now pursue a job during the day and attend university in the evening.

For more than 4 ½ years we have been lovingly caring for the siblings Yaxel, Hostin and Elvin. At that time both parents had to go to prison and the three brothers had no family members who could take over temporary custody.

Today they were allowed to leave the children's home with a laughing and a crying eye. Her mother served her sentence in prison and thus received custody of her children back from the state organization DINAF.

On the one hand it is very nice that the boys are now allowed to be with their mother again but it also hurts us very much to let "our" children go and to see them leave the home...

Birth at our home

Incredible but true! Our laundress gave birth to a healthy baby girl in our children's home. It was a fall birth two weeks before her due date. Everything went unbelievably fast and suddenly the little bundle of joy was just here...

For us this birth had been a special and wonderful experience. That the two did not have to go to the hospital, we arranged that she was medically treated by our family doctor. Thank God mother and daughter were well from the first moment on.

For several years now we had the wish to be able to install a new kitchen in our house. But only this year we could realize this dream, of installing a kitchen made of chrome steel, with the help of our friend Helmut Zurbuchen.

Helmut had measured the space during his summer visit, afterwards he organized the necessary elements in Switzerland and then shipped them to Honduras by container. At the beginning of December he personally came to San Pedro Sula, together with an employee of his company, and installed the new kitchen.

We had tiled the walls in advance. He then installed a chrome steel ceiling and the refrigerator as well as the kitchen furniture.

Now we have a clean kitchen (without rats and cockroaches). Thanks to the new walk-in fridge, vegetables and fruits no longer rot and we save more than half of the weekly vegetable and fruit costs.

This year we had again numerous visits of groups, companies, the criminal police, and employees of a pharmacy during the pre-Christmas period. They brought presents and fine food to the children.

We were also allowed to visit a playhouse, take part in a magic afternoon in the children's park, visit various Christmas performances and musicals from schools and churches.

Since it is common in the country that every child wears new clothes at Christmas, we also aim to fulfil that but try to make the children aware of the privilege. On one hand we want our children to be able to continue the traditions in the country, on the other hand it is also a not to be underestimated sum of money which we have to raise for all the new clothes. Fortunately for us, two companies brought new clothes for the children. On Christmas and New Year's Eve everyone could present themselves in their new outfits.

On Christmas morning the girls helped with the preparation of the traditional Tamales. Then everyone was busy preparing the Christmas dinner until the afternoon.

At 18.00 o'clock the big party began with the tamales, an apple and grapes. Afterwards, everyone attended the Christmas service before the fine Christmas meal was eaten together, which was served in the community hall on the second floor. After the meal the children were allowed to unpack their presents. For dessert there was ab excellent tiramisu and later everyone started dancing.

In Honduras, fireworks and rockets are lit at Christmas and there is no escaping from the ear-splitting noise. The city is wrapped in foggy smoke and a very special atmosphere arises. This Christmas custom needs getting used to for us Europeans since Christmas is for us the time of peace and contemplation.

Overjoyed and grateful, but very exhausted, everyone went to bed late after midnight.